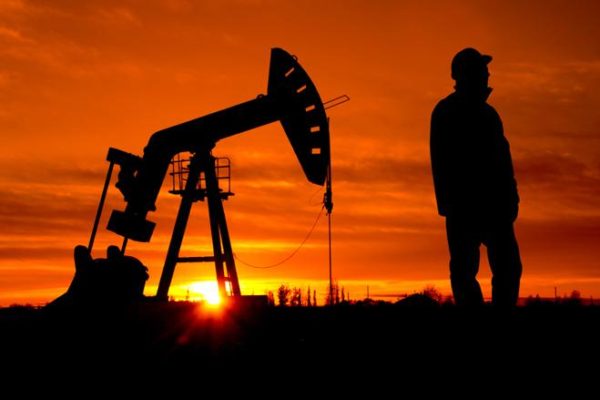 Listed below are general definitions commonly used in the oil and gas industry:

The person to whom Oil and Gas Leases or Overriding Royalty are assigned.

Person conveying Oil and Gas Leases or Overriding Royalty in an Assignment.

Cash consideration paid to a landowner or mineral owner on the execution of an Oil, Gas and Mineral Lease.

A bank designated in an Oil, Gas and Mineral Lease to receive and distribute delay rentals.

A schedule of owners and their decimal share in revenues of the well derived from the sale of oil or gas.

A person who grants or conveys lands, minerals, etc.

The person receiving the grant of lands, minerals, etc.

An agreement among working interest owners describing how a well is to be operated.

The person who secures leases and handles damages for oil companies who are drilling new wells or laying pipelines.

The person who generally owns all or part of the minerals under his lands and is entitled to lease the same.

Another name for Oil, Gas and Mineral Lease.

The purchaser of an Oil, Gas and Mineral Lease.

The party who grants an Oil, Gas and Mineral Lease.

Generally one who owns only minerals under a tract of land (but no surface) along with the right to execute a lease on the same.

An owner’s interest in the revenues of a well.

A working interest owner in a well, but is not Operator.

A royalty interest which “participates” in any oil or gas found but does not “participate” in lease bonuses or rentals.

The agreement outlining the basic terms of developing lands or minerals such as royalty to be paid, length of time, description of lands.

Same as an Oil, Gas and Mineral Lease.

The costs of operating a well.

A working interest owner who is also the well operator.

The party designated in the Operating Agreement to conduct the operations of the well.

Ownership of a portion of the revenues generated from oil and gas production. Ownership expires when the lease has been abandoned.

An Oil and Gas Lease where rental payments are paid along with bonus.

The initial period in an Oil and Gas Lease to develop the property.

A clause added to an Oil Lease to limit holding non-producing lands or depths beyond primary term of lease.

Funds received from the production of oil or gas, free of costs, except taxes.

A well into which oilfield salt water is disposed.

A tax due the state on oil or gas produced or “severed” from the earth.

Minerals whose title has been severed from the surface title.

An oil or gas well which is inactive.

Usually a landowner who owns no minerals under his land.

A mineral interest not subject to an Oil Lease.

Interest in a well which bears the drilling and operating expenses.